Why Brands Should Use Their Influence To Make A Difference

Founder & CEO of KUOG Corporation which specializes in Logistics for the DoD and private sector for MRO, PPE and material support.

Merriam-Webster defines influence as, “the power or capacity of causing an effect in indirect or intangible ways.” More specifically, it says it’s “an emanation of spiritual or moral force.”

We are in an ever-increasing digital world where your brand’s social currency online has the power to influence those well beyond the locality of its operations and reach a global marketplace. Influencers and brands alike have the power to utilize this moral force to spread positive messages and goodwill. Based on the nature of their positions and followers, when they properly utilize this moral force, many people benefit, and that person or brand gets noticed.

Using Your Influence For Good – “Power tends to corrupt, and absolute power corrupts absolutely. Great men are almost always bad men.” This statement was coined in 1857 by English nobleman Lord Acton. It points out that many people put in positions of power tend to lean toward the negative. This might have been true and still is to an extent, but I’ve noticed more and more brands are trying to be known for the good that they do and the causes they stand for, which is what consumers now expect. -PAUL GUNN

On Clubhouse, I recently listened to a session on Clintn Lord and his influence working with charities, which impacted my influence and motivated me to write this article. I have also seen real state moguls, morning show hosts, former military specialists, writers and rappers give support to charities or disperse resources on the ground without seeking anything in return. For example, these successful people organized quickly to raise money for those in need in Texas. Using their influence for good with no ulterior motive is, in turn, proving that they have power in their domains and solidifying their following.

Businesses and high-profile public personas who take these actions and move to utilize this moral force are living the definition of influence. If health is your greatest wealth, defined by some of the greatest philosophers, then influencing to affect a positive change in those who need it most is where I would argue are the deepest acts of influence because they are based in empathy. Empathy in leadership leans toward viewing circumstances from others’ points of view to make good decisions that will ultimately benefit those under one’s leadership and a brand’s overall mission. 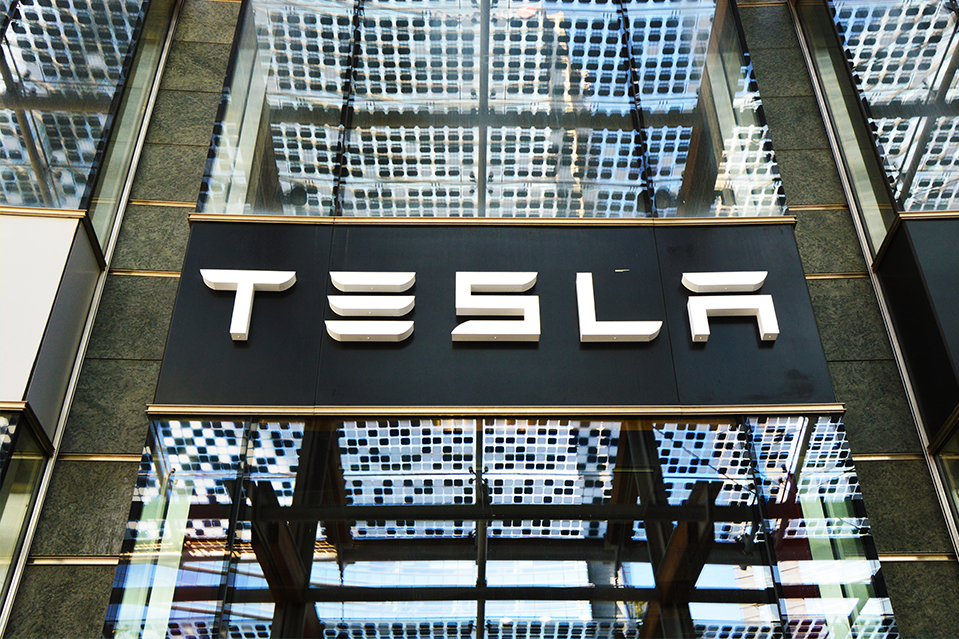 Bringing Change, One Strategy At A Time

There appears to be a new era in business that says your social currency should authentically align with your motives and actions. As the world becomes more socially aware, corporations have increased pressure to carry out activities for the world’s welfare and good. The same expectation is transferred to influencers, leaders and those in power. Influencing through a positive moral force can demonstrate action in responsibility.

Leaders, philanthropists and influencers of today can help power social movements and even initiate some on their own with the right strategy. It starts with doing good for one person daily. When your actions toward employees, customers and vendors mirror positivity and empathy, you begin to set a standard for what can be done for others.

Then, when an opportunity presents itself for your business to do something for a customer, vendor, business or charity without anything in return, especially during the pandemic, take it and leave out social equity from your act of kindness. If there is extra to give from your profits, then look at supporting other charities or programs that specifically help those less fortunate or programs that are paying it forward for the next generation to become better leaders. Many leaders might think that the little bit they offer won’t go far, but this is quite the opposite. Every little bit given helps those on the receiving end.

Engage your social media following to get more people involved and bring positivity and awareness to the business or person. If you have been made aware of the Clubhouse app, connect with people there. The app is a place to gain proximity to those in power and influence, and there is a massive outpouring of wildly successful moguls, TV personalities, authors, speakers, philanthropists and others giving freely of their time and resources to influence change.

If you don’t have an idea about where to start, look at your local charities (even personally visit, when it’s safe to do so) and locally owned firms. This will show follow-through to your firms and affect your messaging, branding and overall business because you won’t be pretending to be authentic. Your actions will prove that it is at your core. Each one of us has an influence on those in our lives and how we use this moral force in a positive way matters if we are going to benefit others.